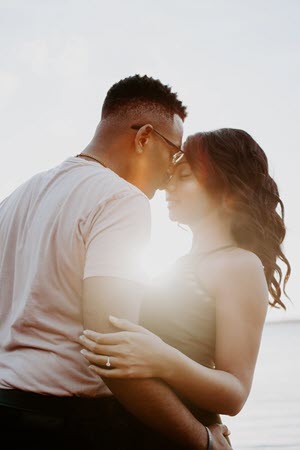 If for ANY REASON you are not 100% satisfied with Infatuation Scripts, simply email us at support@makehimsure.com within 60 days for a full refund. 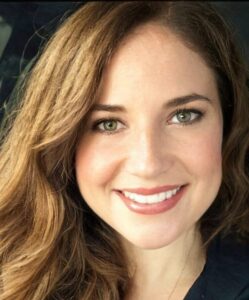